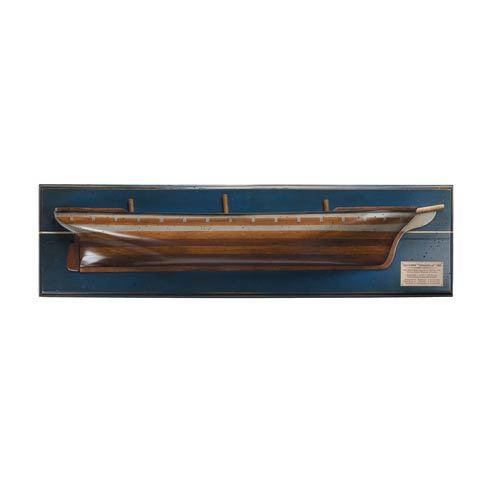 The Clipper Argonaut 1876 half hull

*IF YOUR ORDER IS BEING SHIPPED TO A LOCATION OUT SIDE OF THE LOWER 48 STATES, THERE WILL BE ADDITIONAL SHIPPING COSTS INCURRED. PLEASE CONTACT US FOR A SHIPPING QUOTE*

Wooden Pedal Car Kit With Chassis *OUT OF STOCK